Coffee: Blend 46, Counter Culture Coffee; tastes like a diner. Incidentally, had it at a diner.

The kid is almost out of school now. She’s an artist, though I didn’t catch the medium. I remember talking to her mother once and her mother saying this kid was adopted and this kid was pretty stupid. It was confusing and I didn’t handle it well. I said “Well, she’s doing pretty good.” This kid was a B student if grades matter and curious in the right ways. I hope she’s proved something to her mother or at least to herself.

“In the depth of winter, I finally learned that within me there lay an invincible summer.” – Albert Camus 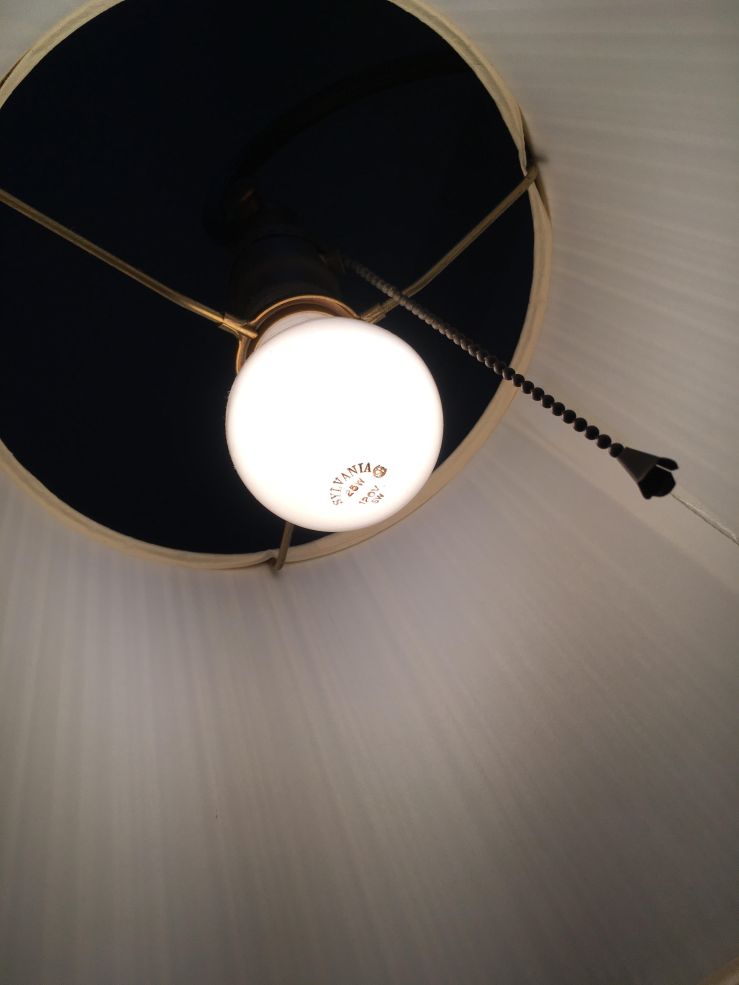