I grabbed coffee quick on the way to a pre-employment drug screening. The office was in a nest of other offices. It was brick. The parking lot was full. The waiting-room was full. No-one wanted to be there. The staff was stressed and the customers loud. People watched things on their phones. A kid kept talking about Bill Nye.

It’s weird living in a world that needs to know what’s inside you to accept you. I peed in a cup, they taped it up and took it to the back. When they run the urine they’ll find caffeine from coffee, a bit of protein from a weird kidney abnormality I’ve had since birth, but no drugs. And that’s enough? I’ve known some drug-doers. I’ve known some drug dealers. Some of the doers were bad people but most were complicated as anyone else. Some of the dealers just wanted a better pair of shoes.

I taught some kids whose brothers and mothers dealt drugs. Cocaine in a piss-cup is the same cocaine that frosts chocolate cake on a thirteenth birthday.

““Some of us look for the Way in opium and some in God, some of us in whiskey and some in love. It is all the same Way and it leads nowhither.” – W. Sommerset Maugham 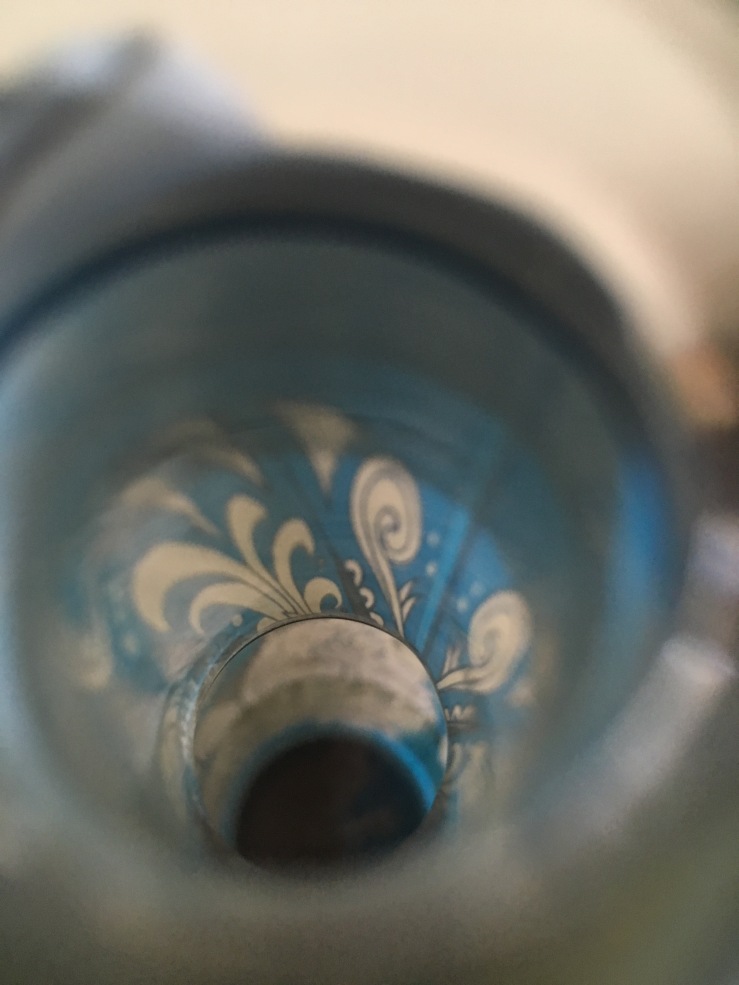