I started re-watching an old anime, Samurai Champloo. The art’s beautiful, soundtrack’s perfectly cool and melancholy. For those who don’t know, the show follows a ragtag group – two samurai and one former tea-house worker – on a mercenary quest to find the tea-house worker’s missing father. It’s a good set-up. It shifts between monster-of-the-week and bigger plot-beat episodes. I like the way you get to know a group of characters and then let them go immediately, both satisfied and wistful at the end of the episode.

There are some real problems though, ones I didn’t notice when I was 14. Two-thirds of the time, the action is predicated on sexual violence. In episode one, tea-house worker (a woman) is being roughed up by thugs; she hires one of the samurai to save her. Episode three, multiple women are captured by the Yakuza and sold to a brothel.

Everything works out. The protagonists save the day, half the time out of benevolence, half for money, but the day always gets saved. That’s maybe the most damning thing of all: the women in the stories have so little autonomy their danger isn’t even real.

I sit at my desk and try to write something. A man, a woman, loose change jangles, a bunch of a ideas, real heroes don’t go around saving anyone.

“Only hope can give rise to the emotion we call despair. But it is nearly impossible for a man to try to live without hope, so I guess that leaves man no choice but to walk around with despair as his companion.” – Samurai Champloo 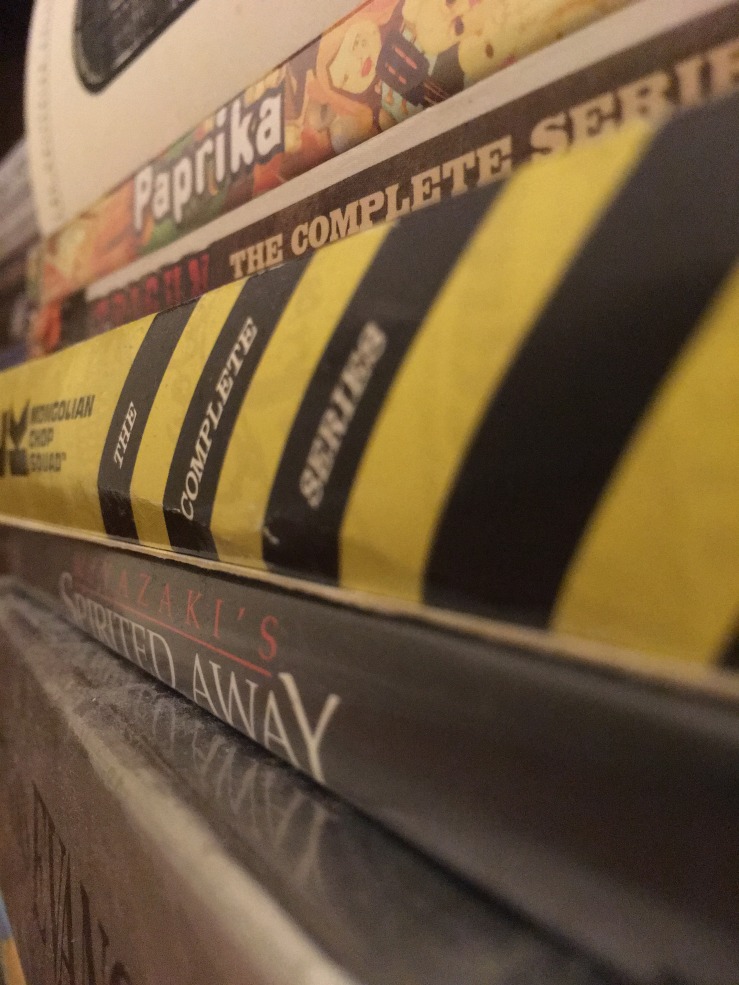