I haven’t really known what to say about it. I’ve watched the videos, read the articles, listened to the rhetoric. A part of me wants to pack up and drive to the border to do something. As a kid, I always wondered why the Germans didn’t fight the Nazi’s more.

I’ve got a vivid picture of myself at four-years-old: we were in a Roses; there was this action figure, a Power Ranger probably, I was fixed to it like flies in the summer. I turned around to share the treasure but my parents weren’t there. They’d wandered into the racks and racks of clothes, my dad needed new jeans. To me, they were gone.

I screamed. The whole store heard me. First there was the old lady with the side-longs, then the young mother who said ‘It’ll be fine sweetie.’ A clerk found me. She was big and wearing blue. She knelt beside me, gave a hand to my shoulder. It was kind, but my world was still ending. Where are my parents? For the first time in my life, absence, loss, terror felt manifest. I could cup my fears and breathe on them. I could watch them grow.

My parents came back in less than five minutes and everything was fine. I’m White. I’m American. My country used to keep it’s darkness at the edges.

For two months now, thousands of children are feeling that same terror. Only they don’t know if their parents are coming back; only they don’t have any kind hands on their shoulders; only they’re locked in cages with inch-thin mats and thermal blankets; only their suffering is driven by the collective will of my country.

Guns aren’t as loud in 2018 than they were in the ’40’s. Every puncture in injustice has a few dollars behind it now. Some very active, educated friends recommend this charity – RAICES – as a meaningful initiative to provide relief for family separations at the border. I’m replacing my coffee tip button with a link until the crisis is over. To the extent I’m financially able, I’ll match any donations made via my site.

Don’t let human – American – darkness take our brothers and sisters. Fight with your wallets now and with your votes in November.

“Remember, remember always, that all of us, and you and I especially, are descended from immigrants and revolutionists.” – Franklin D. Roosevelt 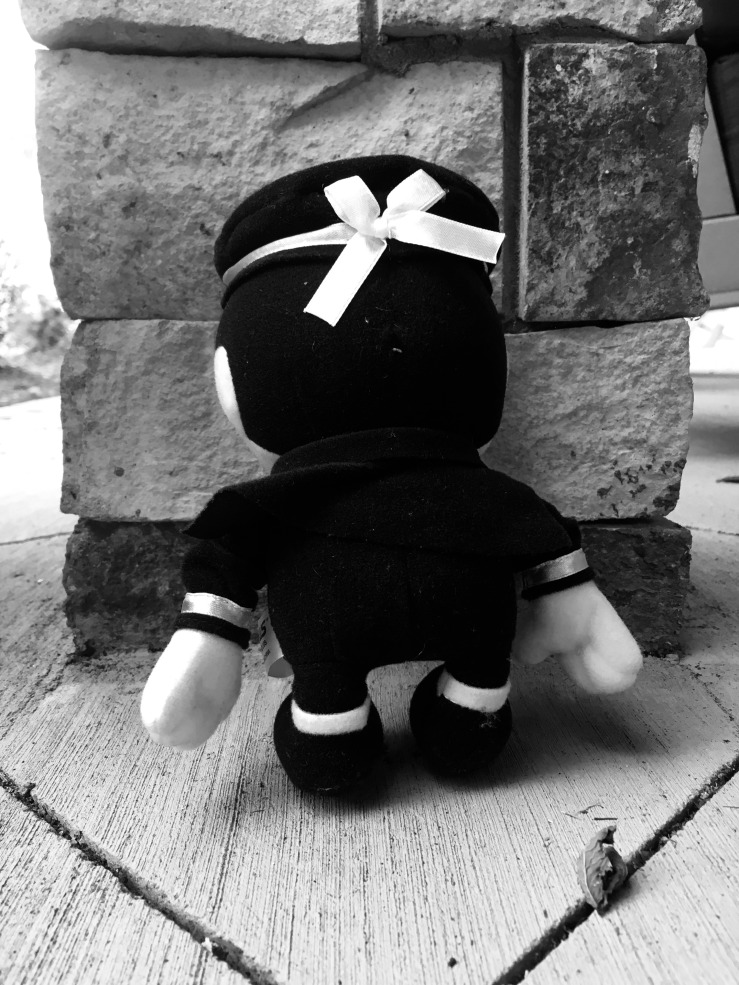