She talked about her dead brother like he was still breathing so I did too. She had wild hair. Sometimes, she walks outside in her nightgown. When I check the ID I see a birthday in the 1920’s. A rager baby, booming in the A.M. of modern America, partying now in it’s dusk.

The brother worked gov’t and made good money. I’ve heard this one before: “He was a banker, you know.” She says it word for word. Doesn’t remember telling me the last time, the last last time, the time before that. We dance.

“Yes, yes. Did you know that the USA paid him $300/hr to fix some messes from the local banks?”

When she left, the room smelled like cigarettes and other fond memories. Old NC: she’ll surely soon pass to meet her brother, leaving love or nothing. A few dozen years from now, I’ll walk into wherever I’m a regular and say: “Did you know I used to know this lady whose brother was a banker?” 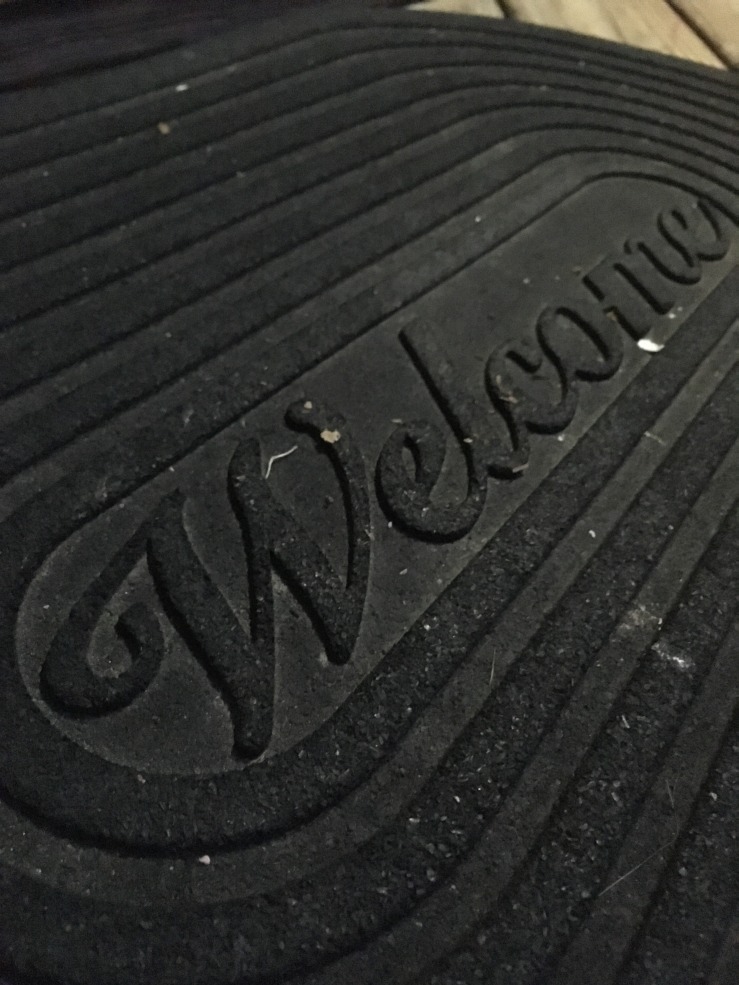