I woke up early to listen to ‘Tha Carter V,’ the five-year delayed album by Lil Wayne that finally released today. I was excited. I’ve been listening to Wayne for 7 years, he opened my mind to Hip-Hop, to racial and social inequities in America, to a lot of things. His work’s made me a better writer.

By track three something struck me: ‘Tha Carter V’ is an album about failed suicide attempts. That caught me off guard.

In June, Anthony Bourdain hung himself in a French hotel. A few decades ago, Kurt Cobain shot himself. Before that, Hemingway shot himself, Malcolm Lowry shot himself, Virginia Woolf drowned herself with pockets full of stones. Wayne’s a part of a long tradition of self-harming artists. On my worst days, I’m a part of that tradition, too.

There was a Pep Rally sophomore year, High School. It was midday and mandatory. In between third and fourth periods they lined us up and shot us down the hall like pinballs. We took seats. I sat with friends. The Football team rushed out. The band played. The gym smelled like scented candles and puberty. I remember watching the crowd around me. When the quarterback talked, they jumped. When the cheerleaders flipped, they hollered. It was a hot day. Fall would hit us late that year. You could see steel streetlights through the windows. I stopped watching anything but the steel. I can’t explain the feeling – why it hit me, why it crawled up the streetpoles to perch like a vulture, why I noticed it at all – but as the band stumbled our fight song, and the teams flew their colors, and the girls twirled in a whirlwind of pom-poms, I knew – knew – I’d never find a way say the things I wanted. I’d never find words to match the horror of the steel streetpoles.

So I took out my house keys and dug one in my wrist.

All in all, it was a weak attempt. One thing I’m happy to call myself weak about. I didn’t bleed too much – got a little light-headed, felt a buzz in my left hand for a few weeks after – but it wasn’t lost on me that I’d tried. That afternoon comes back to me now and then, sometimes briefly, sometimes in the sixth glass of wine.

On the last track of Carter V, Wayne relates a time he took his mom’s gun from the closet and shot himself in the chest. He was 12. He survived. Later that year, he started rapping with Birdman.

Being strong is asking for help. Being strong is loving yourself anyway. Nothing’s more human than wanting to run away from yourself. Nothing human – nothing great – happens if you do.

“I shot it, and I woke up with blood all around me
It’s mine, I didn’t die, but as I was dying
God came to my side and we talked about it
He sold me another life and he made a profit/(prophet).” – Lil Wayne, Let it All Work Out 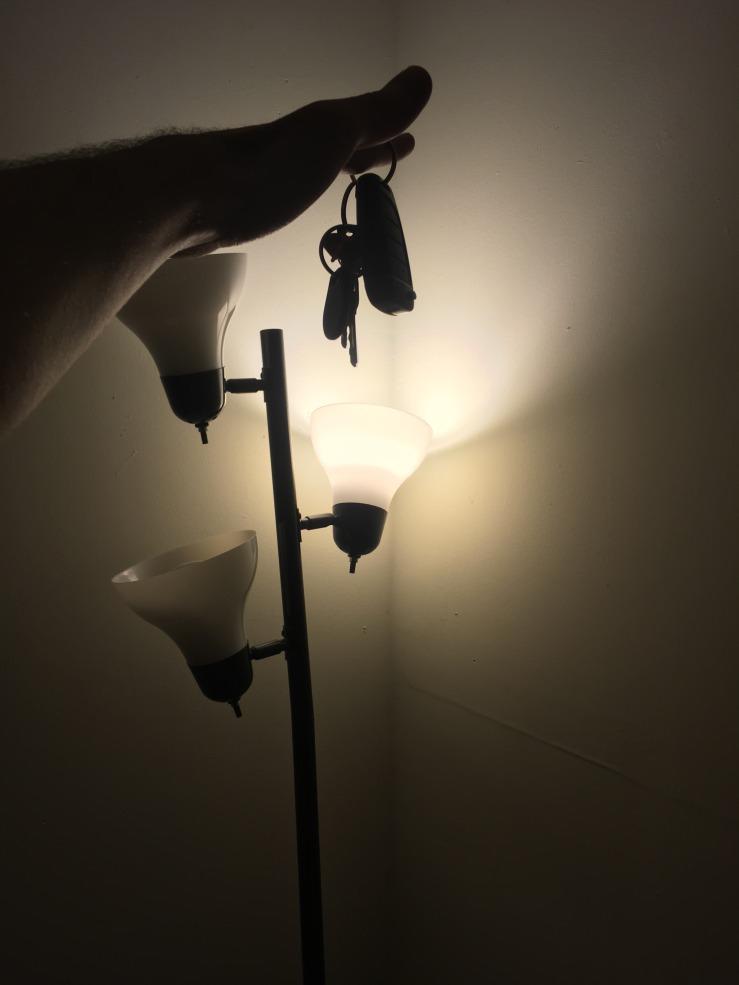