Met a teacher of twelve years who’s quitting the profession because it doesn’t pay as well as her summer gig bartending. She’s got an MA in Education but the state of North Carolina doesn’t compensate for that.

I talked to three different techs on a customer service line and each time they started asking me to solve the problem, like “What happens when you do this?”; “What do you think we should try?” A technical issue, we fixed it. Solidarity’s something, I guess.

There’s a technical issue at work that makes certain associates stay late; the higher-ups suggest ways to be productive after close, all of which rely on systems affected by the technical issue. When the point’s raised, it’s taken in stride, we all laugh about it, no better suggestions come to mind.

I took two courses on the Philosophy of Science. We talked about paradigm shifts and air pumps, but mostly we spent time trimming authority. Much of what we know (or think we know) as a society is secured by appreciation of scientific or technical expertise. We point to people who mastered a common dogma, who’ve run the right tests and passed with colors. ‘Experts:’ stuck on pedestals like cherubs in the clouds, but we seldom come to terms with the fact that we, the people, built those pedestals.

Which is sad, scary, and dangerous, because it’s fuel on the fires of ‘fake news’ and other evil exploitations of reasonable doubt. A tug-of-war, two sides taught, one believing everything and the other nothing. ‘Truth,’ instead, is gritty, changing, evolutionary; it’s somewhere in the mud.

So NC tells her best teachers to kick bricks with their fancy graduate degrees, bigwigs burned by too many flawed phone calls with their cable reps. 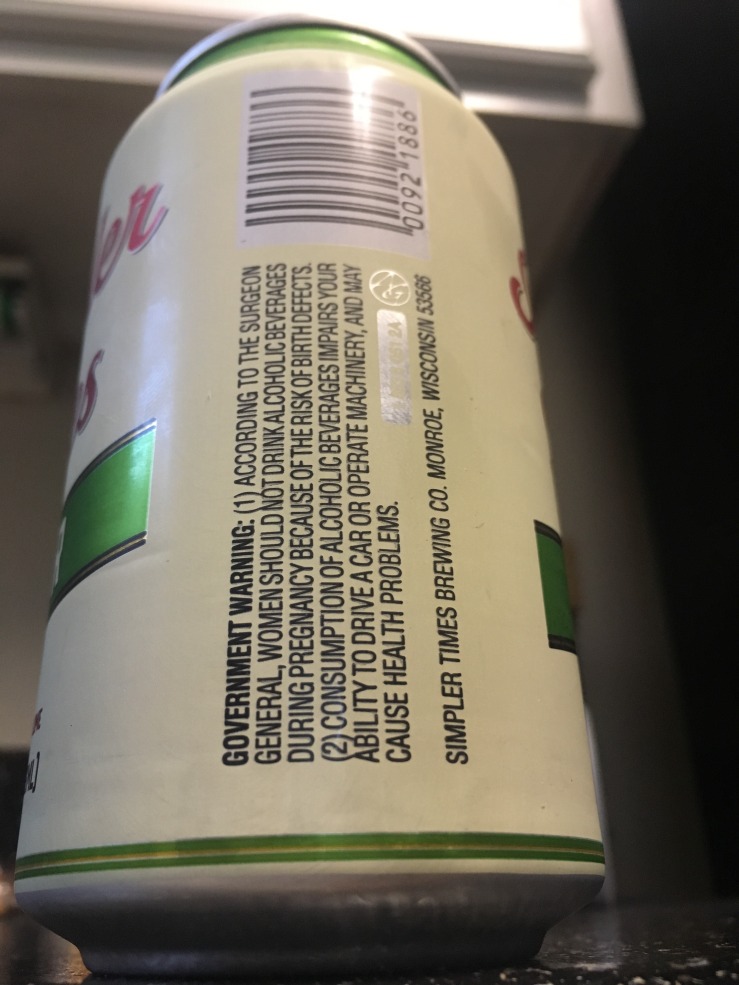 I talked about education today. My coworker has three kids, all in school. Two take band and the third just got signed on the cheerleading team. There were a few facts that caught me:

According to their pediatrician, cheerleaders have about as many concussions as football players; they get teeth knocked out; they miss weeks of school. However, there’s no protective gear for cheerleaders. There also aren’t many cheerleading scholarships.

What these facts tell – as plainly as a Hemingway short – is that music isn’t for the poor and safety and respect are subsidiary to beauty.

My coworker’s single. She doesn’t make that much more than me. She works four Saturdays a month, extra shifts. She showed me a powerpoint her son made arguing his case for a cell phone. It was perfect – not persuasive, just innocent. He doesn’t see the long bills his mother sweat-pays.

At 10:00, my coworker tells me she’ll be taking lunch late, mid-afternoon. I say “Won’t you be hungry?” She says “Well, I’ve got to get my daughter to practice.”

Remind me what the ‘public’ is supposed mean when we stick it next to ‘education?’

“But I weather the storm, I’m a lightning streak.” – Lil Wayne, That’s All I Have 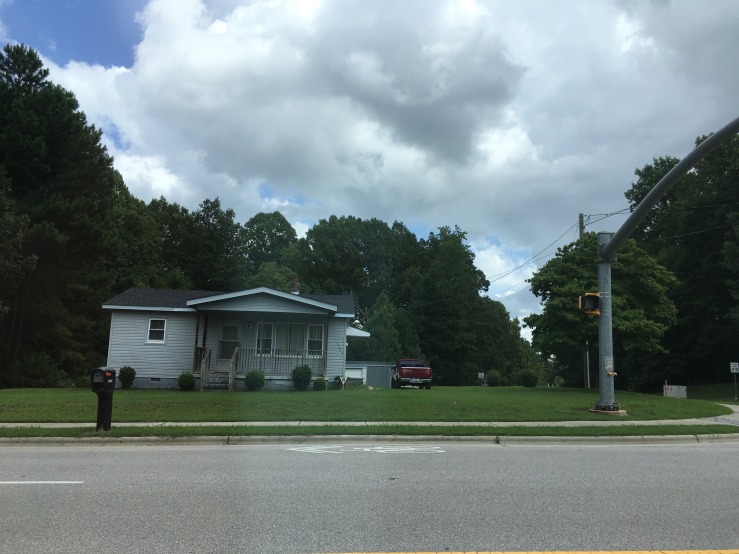 I looked at my philosophy textbooks today. I remember being excited when I bought Plato’s Complete Works. It’s a big red book with bible-thin pages. Cost as much as a month of groceries. I haven’t opened it since 2012.

School gasses us up on impotent ideas. I’m sure there’s someone out there with a philosophy degree who took her studied ideas and built an action out of them, but I bet she’s rare. There are two cultures: working-class necessity or privileged idleness. The first is desperate enough to teach kids to kick and claw any way they can and the other is comfortable enough to teach kids how to ‘seem’ but not how to ‘be.’ Education fails them both. It doesn’t give a way out and it doesn’t guide privilege into useful action.

I was a teacher for awhile, but I wasn’t very good at it. 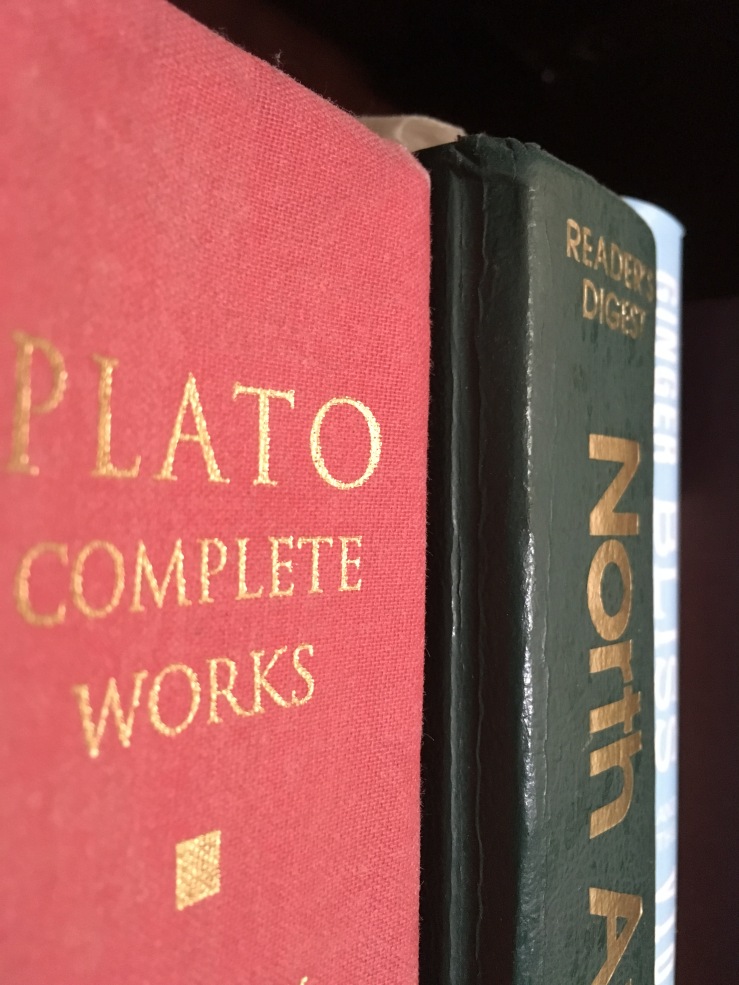