Walking alone one morning a few weeks back in Midtown Atlanta, I came across three dilapidated stone walls with ivy growing through them. They used to be the foundation of something, but that something was long gone. A bit of gravel and an old log were all that was stuck between them.

That part of the neighborhood had houses on high hills overlooking the road. Just a block further up was a steep iron fire escape climbing three stories. A guy in a beanie and rolled up slacks was creeping onto it from the second-story window. But anyway, the area was steep, so the broken old walls were likely the bones of a basement. I liked the way the ivy had them, and the deep gray color, and the fact that the sun was hardly out, and the smell of burnt sugar, honeysuckle, and that I was walking away somewhere with someone waiting for me, but sleeping, so that the waiting could go on and on and on with no effort, stress, anticipation. I thought about taking a picture of the three walls but I didn’t. Cameras can’t capture the feeling of old ghosts.

I spend a lot of my time looking for anchors. Bits of scenery, something that seems familiar, important, and that can fix me to a position long enough to get a grasp on who I am. A dwindling creekbed I pass every morning, or downtown Durham after the gas explosion. Life goes so fast I can’t catch myself, so I try finding the places I’ve left myself waiting.

I thought about walking between the three old walls, taking a seat on the log, but I didn’t want to disturb it. Dilapidation hangs together like a card castle. The best I can do is share a bit of it here.

Houses have their own ways of dying, falling as variously as the generations of men, some with a tragic roar, some quietly, but to an after-life in the city of ghosts…

I thought about walking to the grocery store. I didn’t, but at least I thought about it. It’s perfect weather. I cleaned some of the cobwebs off the porch.

Today was Z’s last day in town. He was supposed to be working, we both were, but instead I brewed a pot of coffee and we sat in the kitchen talking about group theory. It was the old days, the burning incense from someone else’s dorm room, the right kind of light to think about things that don’t matter. He taught me about computers. A bit of machine code. I wondered what it would be like to live electrically.

There’s a lot of different ways to understand the world.

Now it’s seven and L is over. We’re going out for a bite to eat. The sun’s still up, cutting through the first layer of your skin but not the second, feeling less like summer than fall. I don’t know where we’re going or what we’ll be eating. I can’t imagine it even, because you can never quite imagine the things that actually happen. Wherever I am, though, I’ll be in good company.

…it may be that some of the ‘highbrow’ applied mathematics will become ‘useful’ in as unexpected a way; but the evidence so far points to the conclusion that, in one subject as in the other, it is what is commonplace and dull that counts for practical life.

I’ll start this predictably: I took a walk.

Six o’clock rolls into seven like buses coming and going from a busy city station, especially on a weeknight, and especially in the summer. Time goes by.

After dinner, six had already vanished, but there was still much light out, so I walked around. Families were sitting on the lawn chairs. Kids were playing on the playground. Two ten year olds had their scruffy dog at the dog park and were trying to teach her to fetch.

Earlier, I talked with a woman who said I must be a musician. She was watching my hands, said I had long fingers. I told her I used to play the cello and she said she used to play the violin. She was round and short and wore a bracelet of the Madonna on one hand and a ring of horned skulls on the other. When she talked, it drew me up. A strange picture. Different than how I see myself.

My walk ended at the apartment, same as I started. At the stairs, I was stopped by Sally the Cat. She waited for me to kneel down then drew around me counterclockwise three times, brushing up against my back, same as she always does. A small, indiscernible ritual. But I feel protected now.

Everything ritualistic must be strictly avoided, because it immediately turns rotten. Of course a kiss is a ritual too and it isn’t rotten, but ritual is permissible only to the extent that it is as genuine as a kiss.

What does it mean to be a ‘man?’ That one’s got me. 2018 means #metoo marches and non-binary parades, as well it should. So maybe what I’m asking is: what does it mean to be ‘this man?’ I was raised to dress in jeans, distrust gay men, and dominate women, though no voices in my life ever acknowledged it directly. Instead, it was the way they pushed away the Barbies and gave me toy guns; the permissive laughs I got when I kissed that girl – unwanted – in the third grade play; or the way I told my parents at four I’d been experimenting with a boy below our bedsheets and they said it was natural to be curious, but with sodden implications that the curiosity must decay like garden-spider corpses.

So here I am: a straight, white, southern man. If I ever could have been anything else, those doors were long ago closed. But what does that mean? Scratch enough layers and no-one’s wearing clothes like ‘sexual orientation,’ ‘skin-tone,’ ‘socialized gender.’ There are bits of my experience that I could only have by existing in this body but those experiences belong to an identity connected to but independent of them. So what is that identity?

I’ve read the Iliad three times: once in high school, twice in college. By the third, I was there with the sand on Achilles’s beach. He cries for power. His mother answers. A wonderful suit of armor; a shield to protect him; the curse that he will die young but the promise to live forever in immortal memory. Meanwhile, miles up the coast, Hector kisses hearthfire into his son’s forehead before marching to his own, simpler death. The two heroes wage war into the Trojan soil. Best I can figure, my manhood is in that soil: scuffed between a furious drive for something greater and a humble need for love.

Or maybe I’m just a lump of blood and muscle that’s stressing over nothing. Oh well. Either way, the burritos were damn good.

Currently Reading: Nothing! Still poking through some books, will settle soon.

“Let me not then die ingloriously and without a struggle, but let me first do some great thing that shall be told among men hereafter.” – Homer, The Illiad 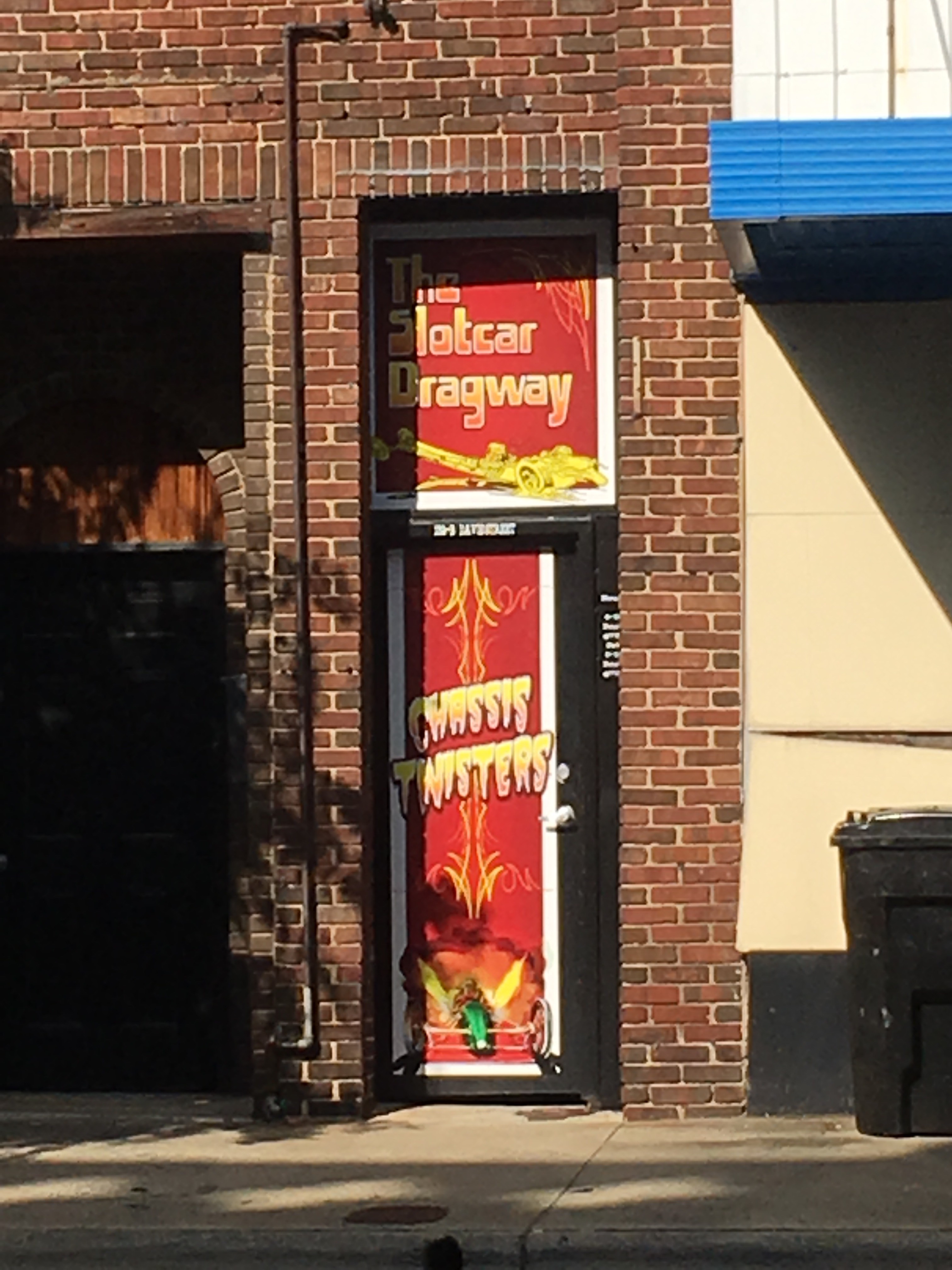 We sat outside at two black tables with a tree taking up half the space. The tree was potted. Someone had stuck a bow in it.

‘Writers’ – what a weird word. Less a profession than a red-eyed cry of aspiration, though anyone of us claiming the title probably wishes there were dollar bills behind it. I called myself a writer in elementary school when my poems won contests and my first short story was printed and bound by the school librarian. Then I stopped in high school when I realized I was only writing for myself and friends.

Well, I’ve been published a couple times since then. It’s not much, nothing to brag about, but I mention it because it didn’t take the feeling of ‘not-a-writer’ away. In 2016, the sense that no matter who saw me, who read me, I might still feel insufficient sunk me like a swiss cheese boat. I’m still sinking. But I’m also working harder, planning smarter, and writing every day.

Am I a writer yet? Damning, liberating, only way I can respond is: who cares?

I ate falafel with friends from the Third Wednesday Open Mic tonight. They all wrote good words. Secretly, though, I spent half the night staring at the girl in the black dress with the boat-oar legs at a separate table; she was scribbling something furious in a bound journal.

“A writer is someone for whom writing is more difficult than it is for other people.” – Thomas Mann 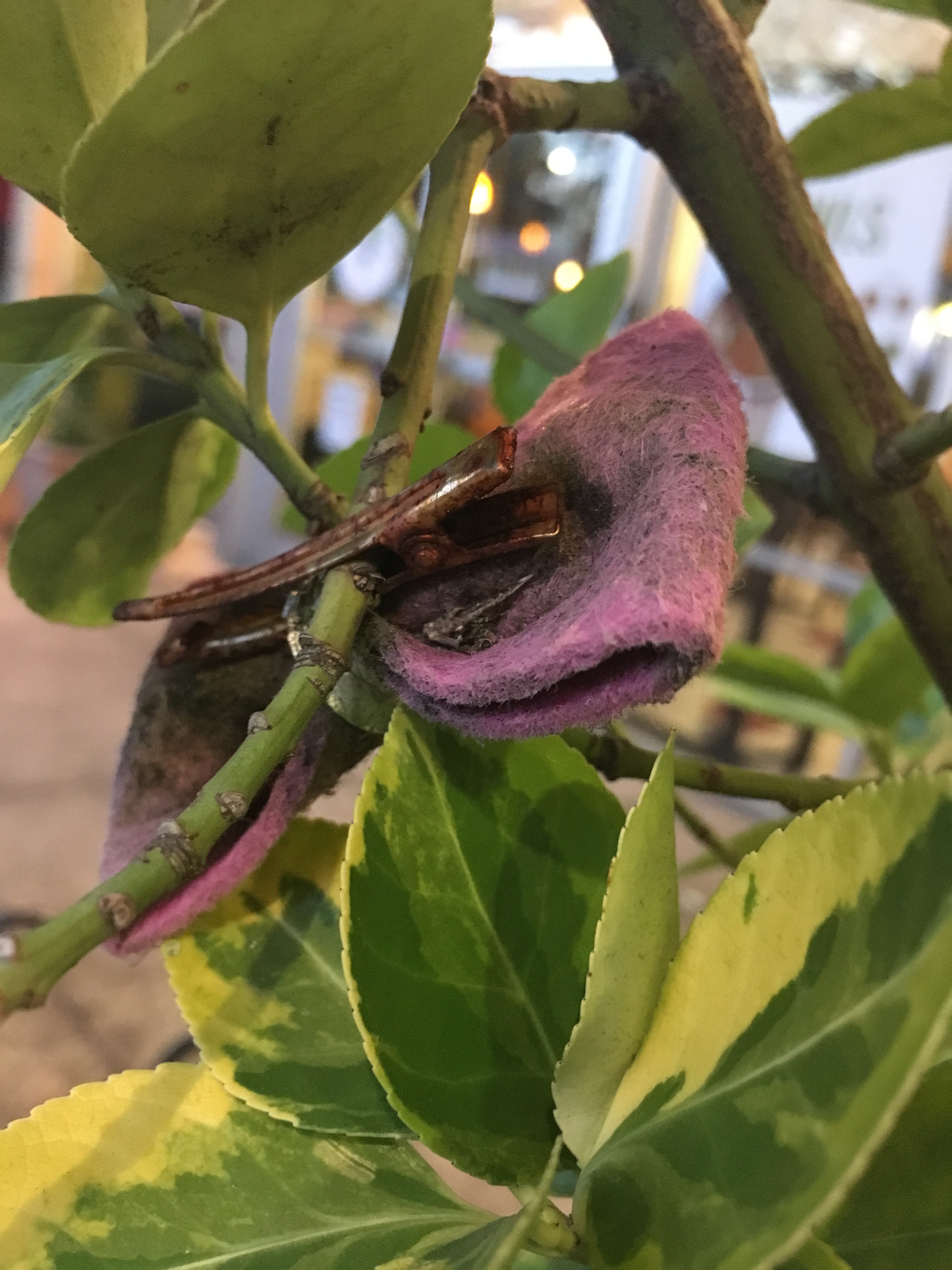