Coffee: French Drip from the lobby at Johnson Hyundai; I took my car in for inspection and an oil change. They have a snack bar for you while you’re waiting. The coffee was better than it had any obligation to be.

You always expect something else to save you, or at least I always do. Life doesn’t work that way.

I lost five dollars playing poker on Saturday. It was a gregarious get-together of mismatched people. It was hosted by some friends from an open mic. There were two games going – a big group board gaming in the den, our small-betting poker scene by the kitchen – with just a black dog running checks between them. I was up early on a Full House but lost it all as the night went. I gave my money to a Christian and a probation officer.

On Sunday, I tried talking up a Persian girl. We met at the Cocoa Cinammon off Greer and I couldn’t help thinking of all the other women I’d met there already. It was a stacked deck and I should have known better. The girl was an architect and talked about creation. She motioned how you work the laser cutters around steel models. She had a pound cake and let me try a bite. Sweet, too much for me. At a little under an hour, she said she had something to take care of and that was that.

I met Sally again today. She’s getting fatter in her winter fur. We walked around the apartments together and sat on the steps petting. Six months ago, I helped this cat down from a tall tree. I wasn’t the only one to help her and I’m sure she would have jumped if we’d left her long enough. Still, I get the sense that she remembers me, the way I worried about her, that feverish and unnecessary effort. I think she appreciates the saving, whether she was in need of it or not.

“Look. You are playing poker (I assume you know poker, or at least—like a lot of people—anyway play it.) You draw cards. When you do that, you affirm two things: either that you have something to draw to, or are willing to support to your last cent the fact that you have not. You dont draw and then throw the cards in because they are not what you wanted, expected, hoped for; not just for the sake of your own soul and pocket-book, but for the sake of the others in the game, who have likewise assumed that unspoken obligation.” – William Faulkner, Knight’s Gambit 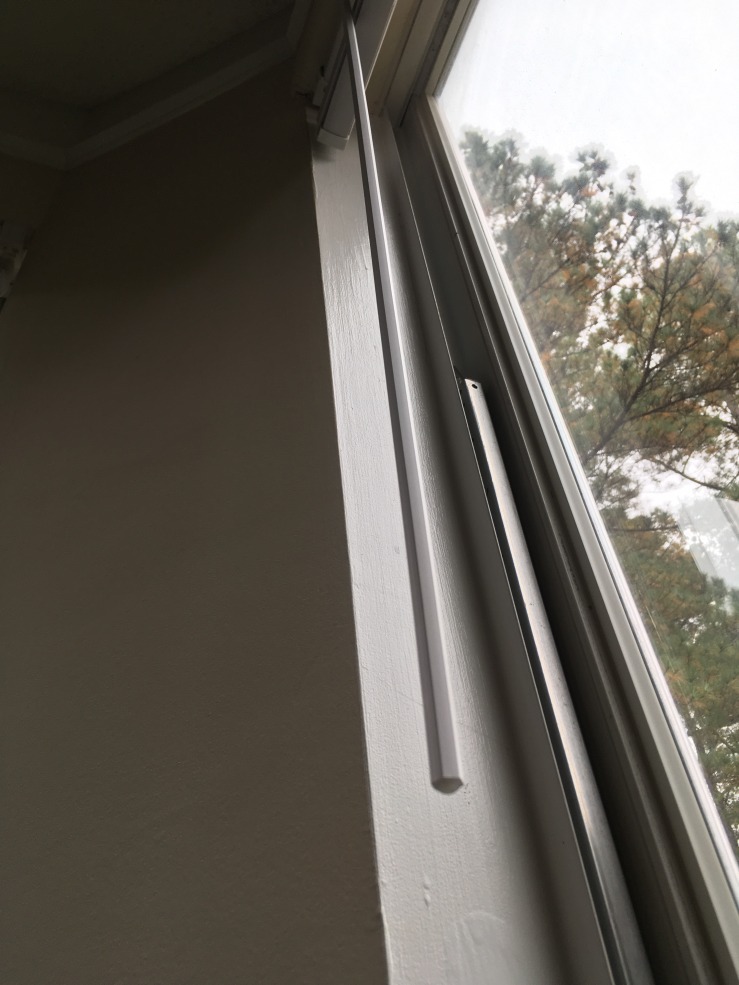