I went to the shore to abandon myself. The water was the color of 2% milk. There were long lines. A woman in an airliner’s outfit was trying to guide them but everyone was pushing. Further up, kids without parents were left playing in the dunes.

I took my shoes off. My feet were calloused from all the walking, the sand was hot, so they hurt. Eventually it would be high tide and none of this would matter. ‘Eventually’ can take a long time.

At sea there was a fisher’s boat. It was painted blue. The crew had a heavy old net with weights woven in it that they were sinking to the bottom. Every hour, they’d haul the net and let it hang to let out the milky water. What was left were the effects – shoes, shirts, hair-weaves, and sometimes, if the crew was lucky, a rolex. It was all escheated – that’s what you signed up for – but before shipping it off to the State, the fishers took their cut.

No-one ever asked what happens to the bodies.

When it was my turn, the woman in the airliner’s outfit had me stamp my thumbprint. She took out a roll of string and a ruler, got my measurements. Before she was even done with me, she was looking at the next person in line.

But it didn’t matter. I had gone to the shore to abandon myself. Now, I was ankle-deep in the water. It’s milk licked my slacks until they were a darker color. It was colder than I expected, and I felt like a tree, like all the heat of the day was getting drawn through my toes, deeply buried roots. It scared me. But it wasn’t an awful feeling.

Finally, sunk to my chin, I couldn’t think about anything. All I felt was joy. I couldn’t hear the children with no parents playing on the dunes. I couldn’t see the fisher’s boats doing their drudgery a couple miles off-shore. I’d forgotten how to spell, and when I looked at the clouds the only word that came to me was ‘candy.’ Every bit of horror was gone. And with that, I let the waves crash over me, sniffing out the space I’d made for myself, comfortably disconnected, at the bottom of the sea.

(some Saturdays, it’s hard to turn on the news)

So long as the child was fed on its mother’s milk, everything seemed to it smooth and easy. But when it had to give up milk and take to vodka, – and this is the inevitable law of human development – the childish suckling dreams receded into the realm of the irretrievable past.

Lev Shestov, All Things Are Possible

The train tracks are brown all around but silver on top. That’s where the force of friction burns clean as the train goes by. I’ve always liked this, the contrast. It’s hopeful – maybe we can all be burned clean.

I’ve been too busy this week to keep up with the news. I can imagine it just fine. I don’t know if it’s the times we’re living or if I’m just getting old but I’ve gotten to where I can tell the national trauma by checking peoples’ faces.

Today, I ate lunch at a Noodles & Co. It was busy, slick, wealthy. People kept coming in from the outside. Halfway through my meal (a pad Thai, too sweet) this girl in a red NC State hoodie takes a table two up from me. She has her plate, glass, everything she needs. But it’s a window table, and tall, and public, so she picks everything up again and sits in the corner where the walls meet. She eats fast and fingers a tablet. Her bushy black eyebrows are winter caterpillars.

So after lunch, I knew the world must still be wrong.

“I’ve got nothing to offer you kids but these noodles. They’re good noodles but they won’t change the world.” – Madeleine Thein 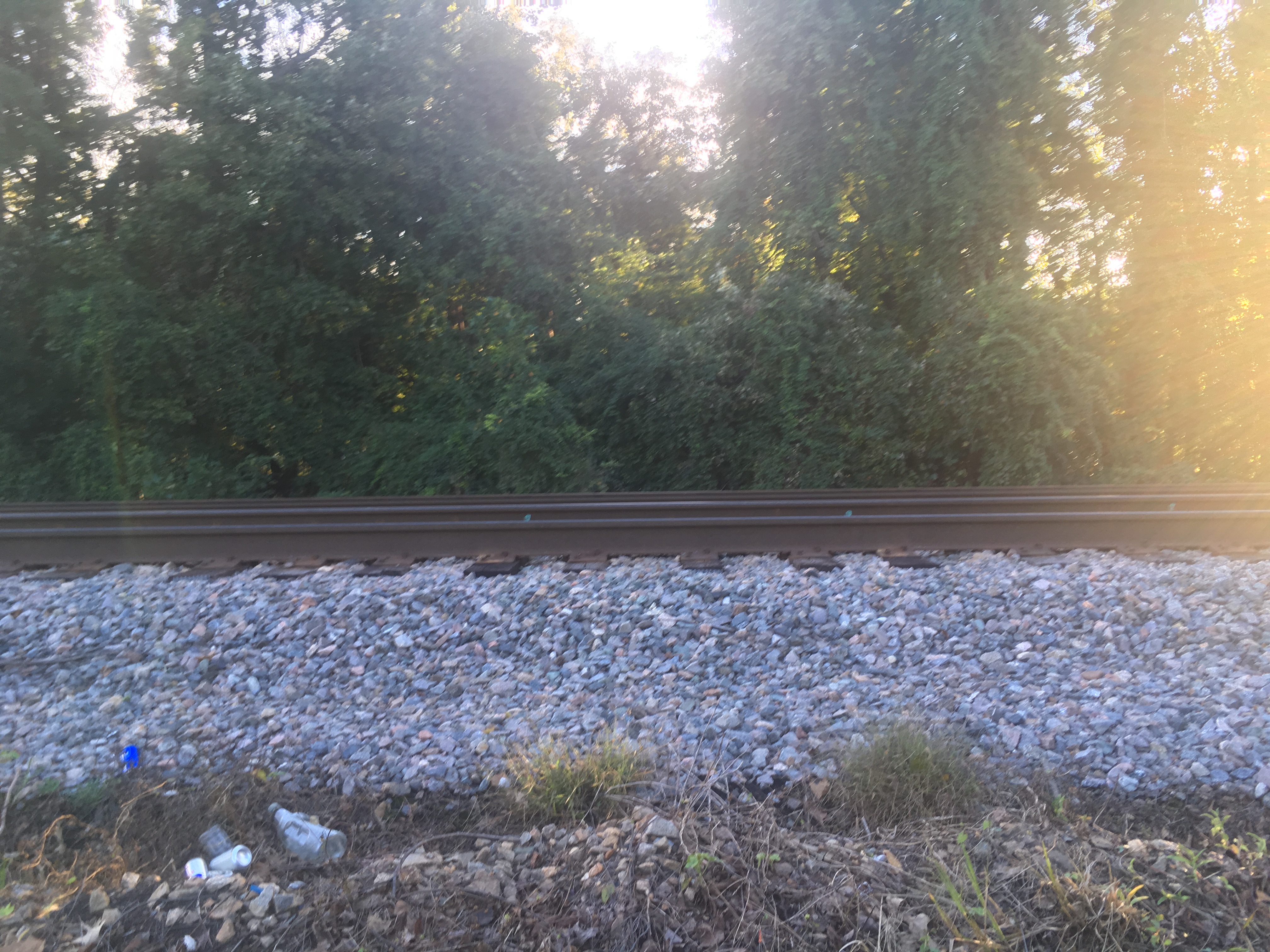 I’ve been reading the news. Its wakes me up and follows me to sleep. Recently, it’s been bloodied bodies in Syria. A few years ago, it was the same thing.

I don’t have any immediate fears. Unemployment was a lurch, but I’ve got friends, I’ve got family, I’ve got every proposition of the modern world waiting to feed and water and fertilize my life’s soil. I haven’t spent a day without power. The lights are on. The kitchen’s cooking. No-one has a gun to my head.

A couple weeks back, I was reading about Russia. ‘Satan II’ they called it, the missile Putin’s testing. Every article told me one warhead would wipe out an area the size of Texas. I’ve been trying to think of something witty or lucid to say about it, but nothing comes to me. There’s no way to comprehend it.

But today everything’s fine. The power’s on. The sun’s out. AC blowing and not a care in the world.

“It happened that a fire broke out backstage in a theater. The clown came out to inform the public. They thought it was a jest and applauded. He repeated his warning. They shouted even louder. So I think the world will come to an end amid the general applause from all the wits who believe that it is a joke.” – Soren Kierkegaard 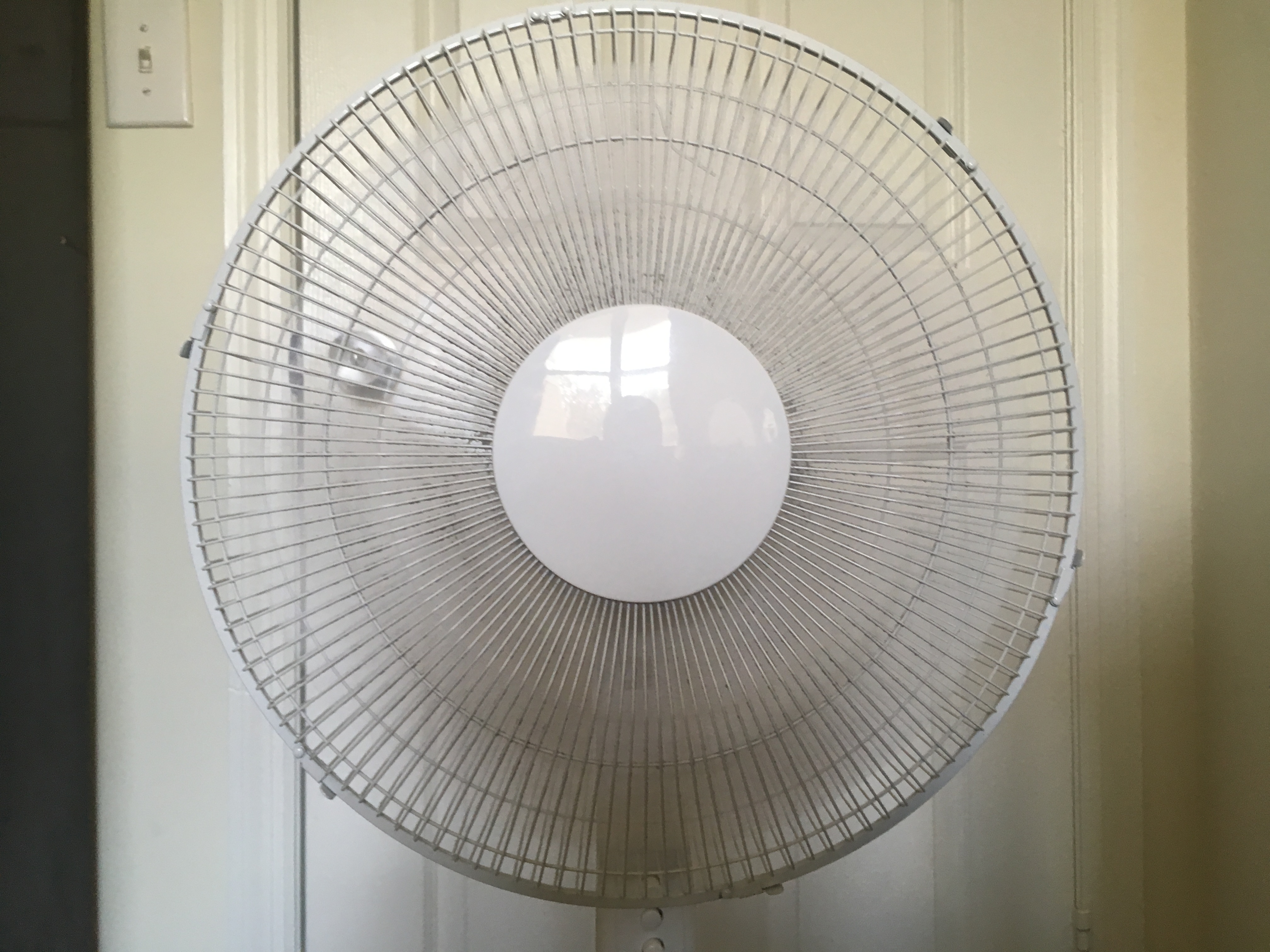