We were promised thunderstorms. I checked the weather all week. At work, I heard from customers about their houses getting water-logged. I was excited, but I never saw a drop.

In my novel, I write about the Anpanman museum in Fukuoka. I hadn’t been there so I looked up lots of pictures. There’s a big glass ceiling over the stage where they do costume shows. I thought: I wish I had seen it rain from below the glass. There were lots of storms in Japan but never one while I was in Fukuoka. Now, since the novel, my memory of that city is changed: raining, static, wet and overwhelming.

It’s made me doubt myself more broadly. If I can rewrite a place for a novel, couldn’t I be doing that with the rest of my life? My four years of philosophy come out like spring spiders and start eating this and that certainty; I sit with Descartes at a candlelit desk and contemplate. I’ve known for a while that I don’t know much of anything, but to think that maybe I’m less in touch with things I thought I did? Spooky – where’s the Halloween candy?

But when the doubt fades I sort of love it. My life, your life, we’re narratives. That’s romantic. Telling you my story until it changes, until the me between your two ears is one that I don’t even know.

Outside, clouds are coming. We were promised thunderstorms. A little out of sight, the sky bled like a new mother, birth-marking peat and loam.

“I act with complete certainty. But this certainty is my own.” – Ludwig Wittgenstein, On Certainty 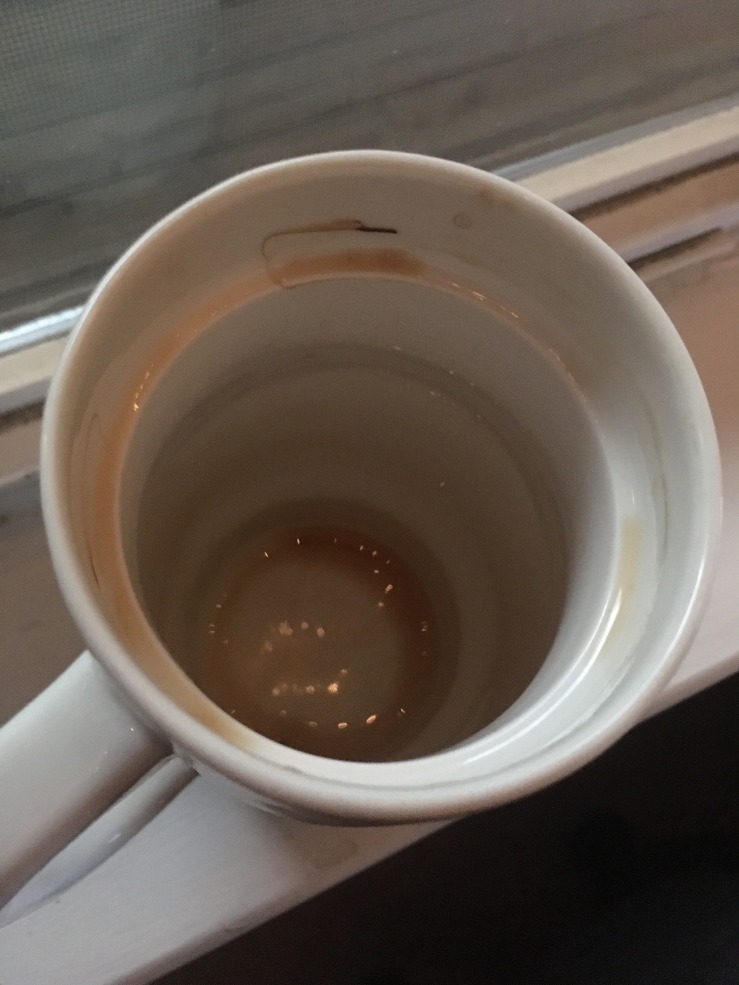